After the discussion you mark your vote on a slip of paper, and they go off and vote

8. In appreciation of your useful contributions to discussion, the 10,000 allow you to vote if they are deadlocked; they commit themselves to this procedure. In the eventuality that they divide evenly on some issue, 5,000 for and 5,000 against, they look at your ballot and count it in. (A single master also might commit himself to letting his slave decide any issue concerning him about which he, the master, was absolutely indifferent.)

9. They throw your vote in with theirs. If they are exactly tied your vote carries the issue. Otherwise it makes no difference to the electoral outcome.

The question is: which transition from case 1 to case 9 made it no longer the tale of a slave?

I find it interesting that the ” pecking order” you mentioned that exists in Hawaii is not met with more criticism. I believe it 100 percent exists and am glad you brought it up as a con because that really is. Why is it that on the mainland we are expected to welcome immigrants and newcomers with open arms, not pass judgement based on skin color or background and yet in Hawaii, you need to accept you will be treated differently if you are white or not indigenous? I am sure those same locals don’t discriminate when taking money from white people living on the Island. I am just going to say it, living somewhere a longer period of time than someone else is not an accomplishment. It means your family never moved… not that you have done anything to deserve superior treatment. Hawaii is gorgeous but I could never live somewhere where I was treated as a second class citizen because I am not a “local”.

The only reason you guys had a bad experience is becasue ya’ll abunch of white people and all you guys don’t know how to have fun.

I am not offended, just not clear if they guy is funny or a democrat/bigot (someone who groups people by race/embraces forced labor and makes assumptions about them based on their group membership rather than looking at people as an individual).

My 4th and final interview w/ Hawaiian Airlines (Oahu) is in 6 days. If they like me for the position they will assist in relocation. This is what brought me to this site…(Anyone’s comments about working for Hawaiian Air, their relocation, etc, is welcome).

I’m a middle-aged native Californian that currently lives by the beach in Santa Cruz. I rarely, if ever, stray from Santa Cruz (outside of my weekday commute into San Jose where I work as an IT Manager) because I don’t feel like I’m missing anything. I like to walk, hike, and I have a dual-sport motorcycle that I like to ride. I don’t surf or actually get in the water, I’d rather admire at a distance.

I write books in my free time, have not owned TV in 10 years, and my only desire is to be somewhere warm and inspiring to continue my hobby after work. I’ve been to Oahu, Maui, Kauai a half dozen times and really like it there. During the initial screening by Hawaiian Air, however, when I voiced as much, 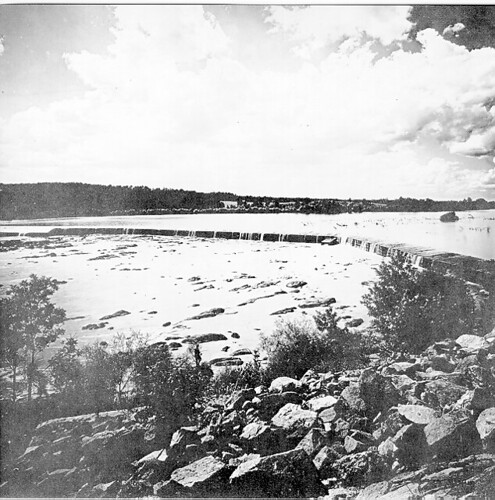 the HR person was certain to inform me that “living there was very different from vacationing there.”